Due to the nature of the dining experience, we take reservations of up to 8 people only which you can do via our widget, any other questions please email reservations@aizle.co.uk.

Subject to change daily, according to availability, micro-climates and quality assurance.

Please note we at Aizle have no choice of menu or ingredients.

If given sufficient notice, we can cater to the following requirements only: vegetarian, pescatarian, dairy free, gluten free, pregnancy requirements, no seafood, or nut allergies.

We currently do not offer a vegan menu or a dairy free vegetarian menu.

Please note we have a 24 hour notice cancellation policy.

We are hiring front and back of house, please email us a copy of your CV and cover letter.

Due to the nature of our dining experience, we ask that children brought are over 3 years old and no pets. 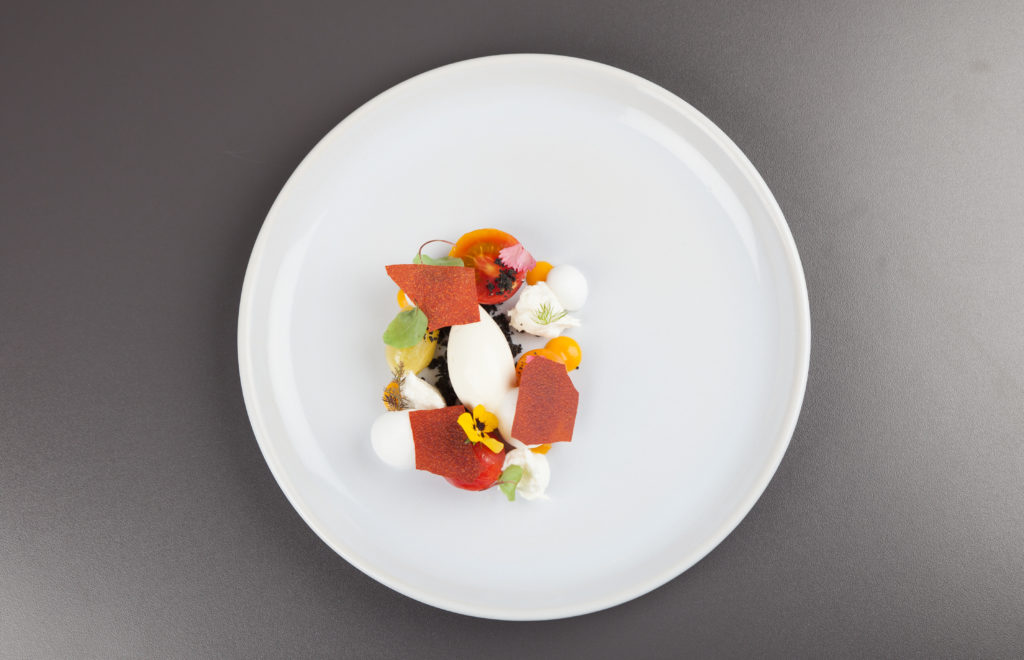 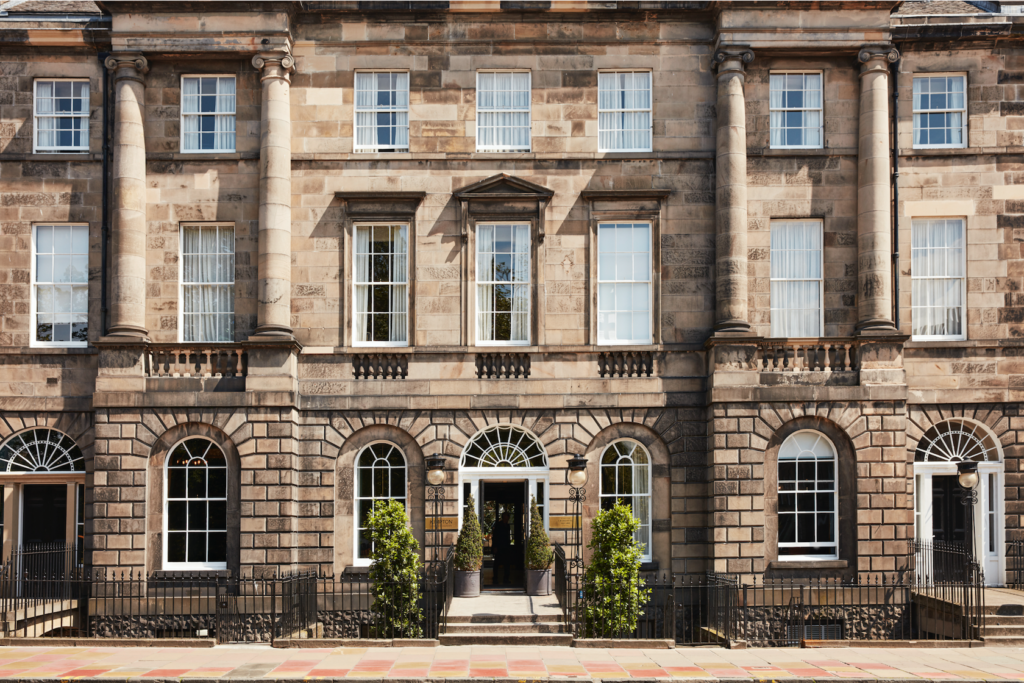 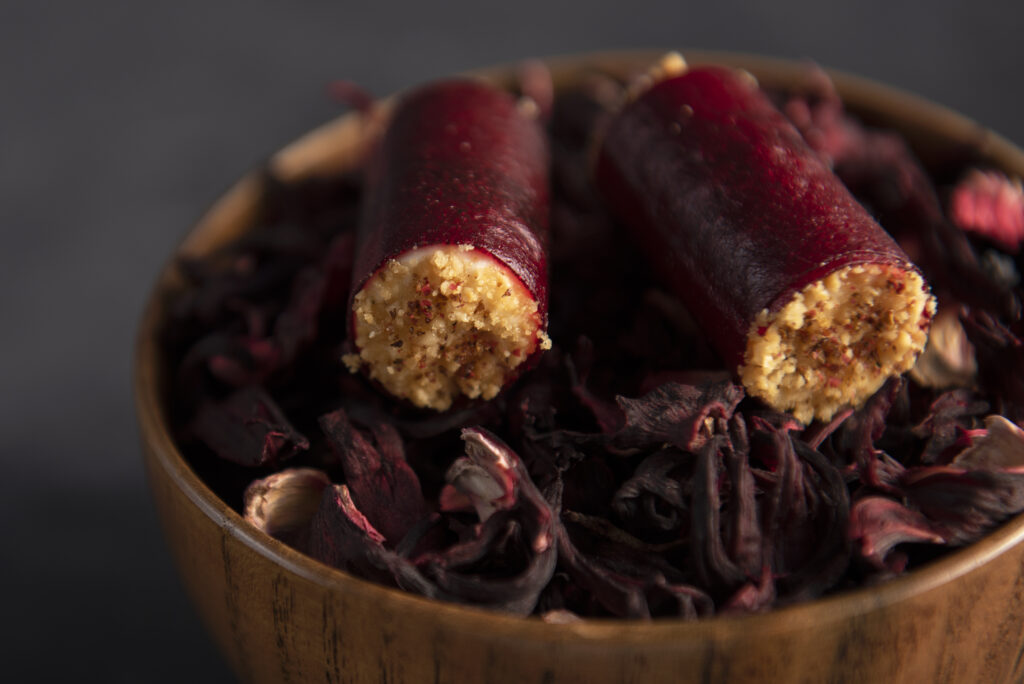 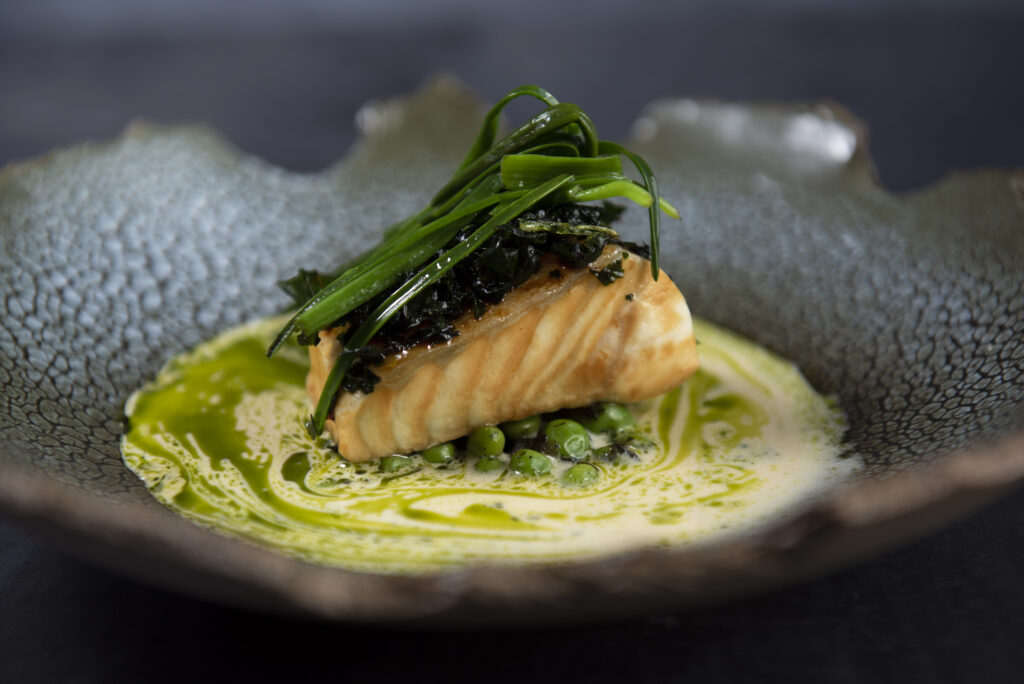 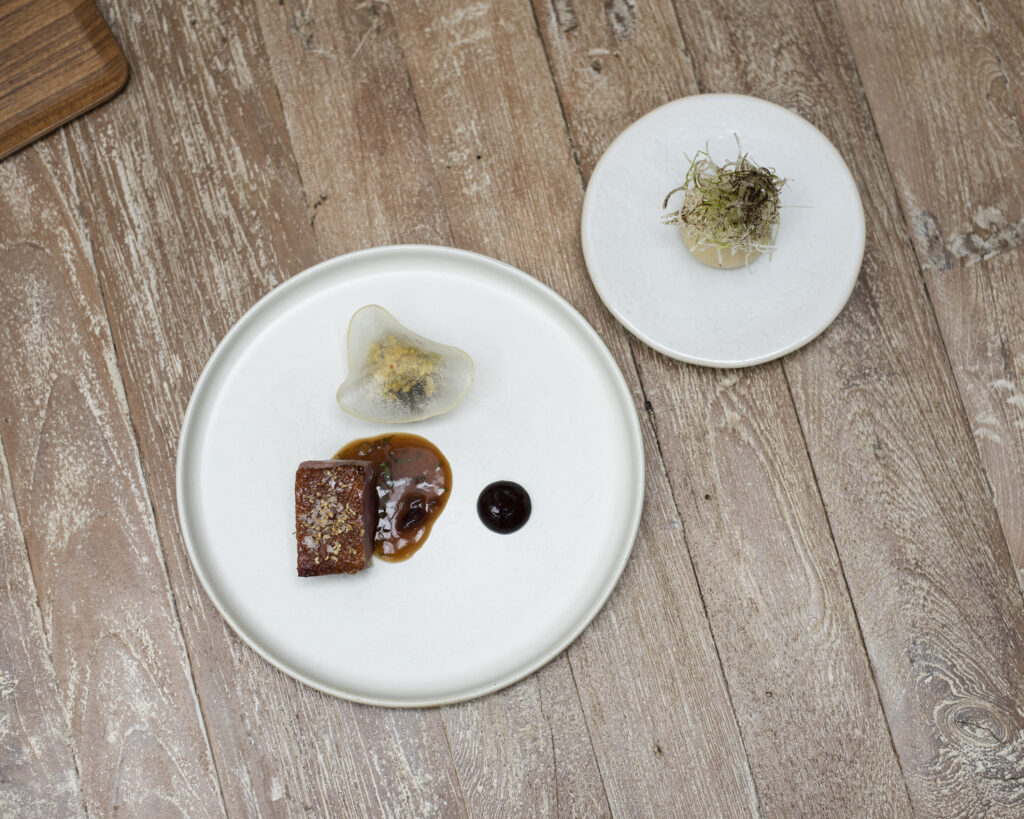 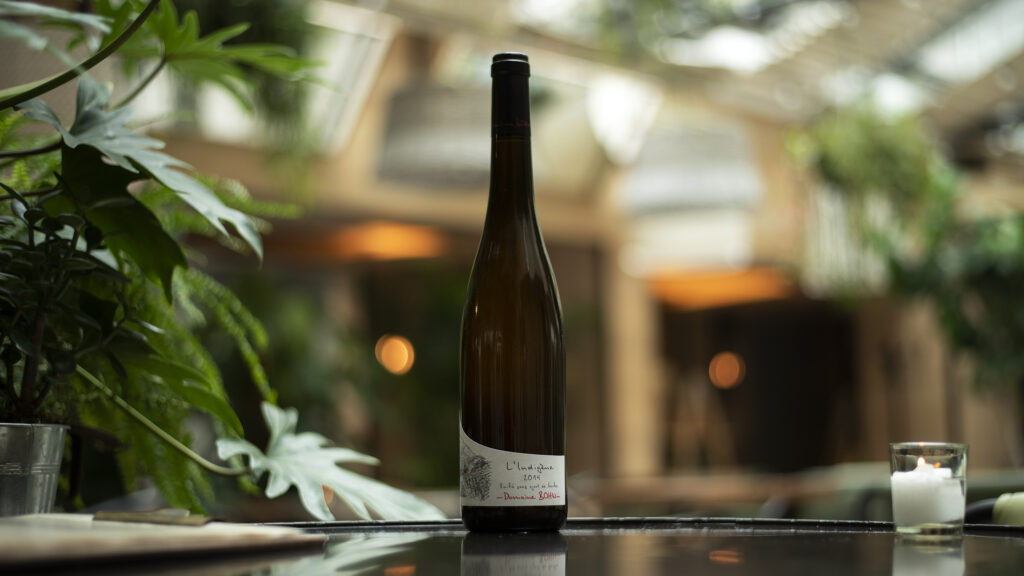 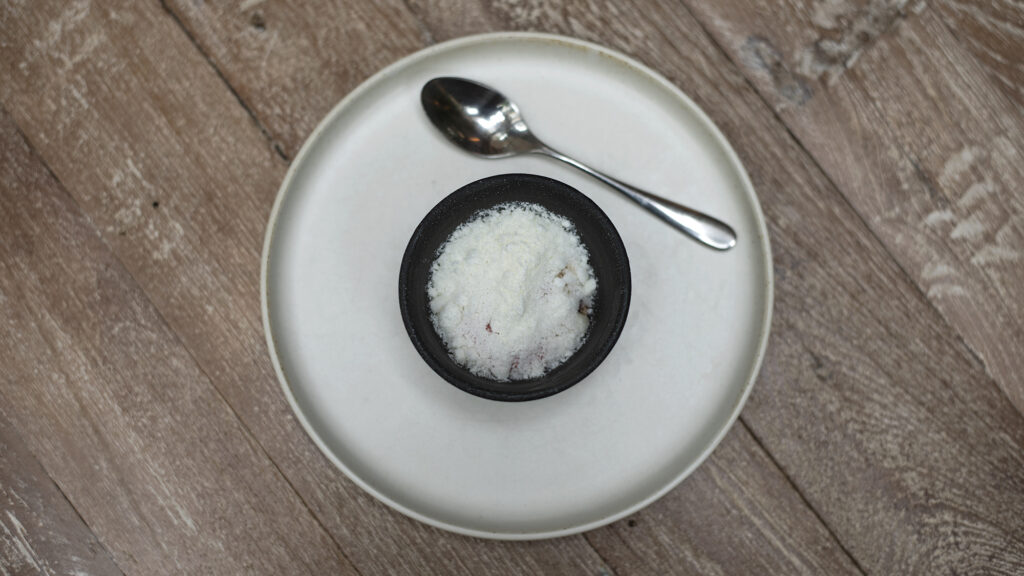 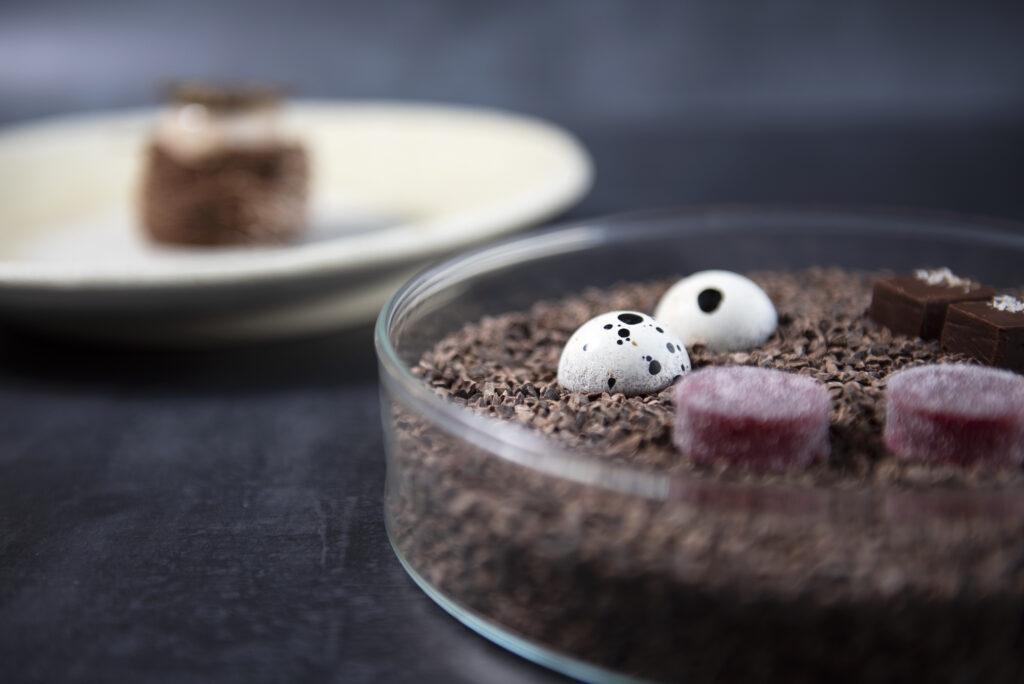 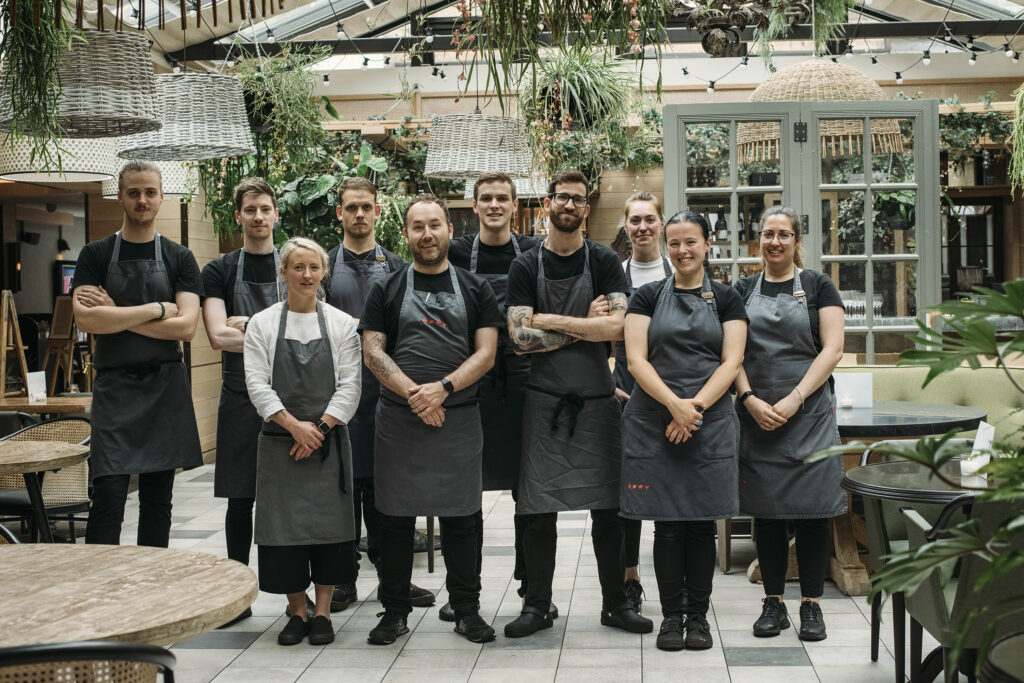 Blogs and other mentions